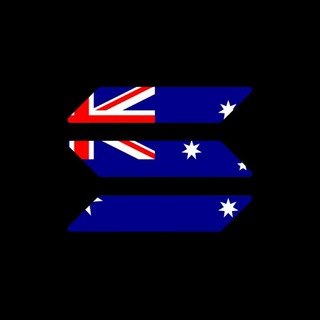 How Solana’s Speed, Scalability and Low Fees Can Enable the Next Billion User Blockchain Application

As each year passes the blockchain industry is maturing. Positive sentiment is growing and both consumers and businesses are showing greater awareness and confidence in the underlying blockchain technology.

In March 2020, Deloitte released a study surveying 1400 professionals found the following interesting facts 55% percent of businesses rate blockchain technology in the top 5 priorities. Blockchain is not just a tool to improve efficiency, but it is now recognised as a way improve processes and other functions. 80% of businesses surveyed also stated, that any delay in blockchain implementation would cause their market competitiveness to suffer.

On the contrary, the Deloitte survey found that 50% of respondents think blockchain is ‘overhyped’, which has grown from 40% in 2018. Another declining trend found was that blockchain would provide added security over their existing IT systems, with 65% thinking this was the case, decreasing from 70% the year before.

Business Spending on Blockchains is Growing

The projected spending in 2020 on blockchain technology is expected to reach $4.3 billion which is nearly 60% growth over 2019. Forecasts show that continued blockchain spending growth by firms will reach over $15 billion by 2023.

In order to fix this gas pricing issue, EIP-1559 has been proposed which will introduce a dynamic pricing system. This Ethereum Improvement Proposal (EIP) is still in draft stage.

Along with Ethereum being expensive, it is also slow to process, with transactions taking between 10 to 15 seconds (currently 13.28s). Ethereum 2.0 will fix these scaling issues. The only problem is that it will take two years to deliver. Vitalik has advised that to increase data throughput people should use ZK-Rollups for the next 2 years as an interim Layer-2 scaling solution. After this period, another upgrade will deliver the ability to increase computation.

Read more: Why Ethereum Projects that Need to Scale are Choosing the Solana Blockchain

Solana is Building the Blockchain Infrastructure of the Future

Solana will scale as hardware becomes faster and cheaper. It is ready now in MainNet Beta.

Building the Next Billion User Application on Blockchain

Will the Kin ecosystem scale to a Billion Users?

In recent news, Kin will be migrating it’s ~4 million user ecosystem to the Solana Blockchain. It currently has 57 monthly active apps, that is made up of 3.1 million unique user spends & 4.6 million unique user earns. You can see the Kin Stats page for more info. Read more on the Kin Ecosystem and how Solana is the right choice here.

Will it be stable coin and wallet app that is user by over a Billion Users?

Libra “represents a new blockchain-based financial infrastructure that aims to simplify global money movement and commerce, and to foster financial inclusion among those on the periphery of the banking system.”

Perhaps the next Billion User app will be the next addictive coin collection game, a gambling app, or even a De-Fi application. Over at DappRadar you can see some of the app user metrics, the highest ranking app has over ~80k users per month!

When will we see Blockchain Apps overtake Traditional Apps in adoption and usage metrics?

This will likely be a slow journey as the technology catches up and global users become more comfortable with blockchain. As mentioned in the Deloitte case above, with over half of businesses focusing on blockchain as a means to bring efficiency to their operations and a 60% growth in blockchain investment, it may only be 5 years until we see Blockchain Apps become mainstream. Solana has blockchain infrastructure scaling solved, now the App Developer race is on to serve the next Billion Users.

Please comment below or send us a tweet > Which blockchain app will hit a billion monthly active users first?

Which Exchange is Next for Solana?

When is Solana Staking Going to be Enabled? 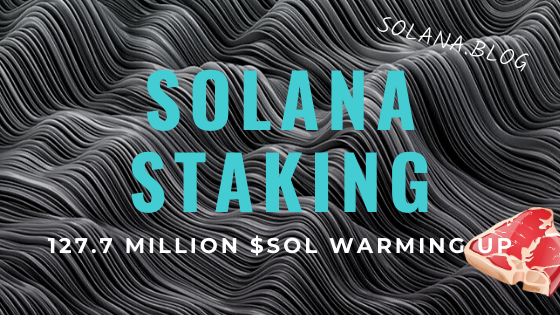 When is Solana Staking Going to be Enabled?

What is Staking? You can Stake your SOL tokens to validator nodes who help secure and run the…
solanablog
Read More

Which Exchange is Next for Solana?

Solana should be available for everyone. It will be one of the most high-speed and scalable blockchains in…
solanablog
Read More 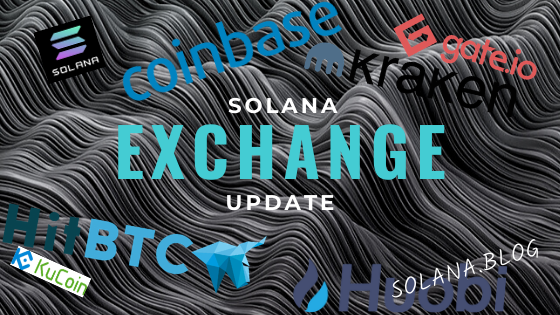 What Exchanges is Solana $SOL On?

You can view a dynamic list of exchanges where $SOL is listed at CoinMarketCap. However, CMC does take…
solanablog
Read More