The Rise of Cryptokickers NFT’s

At the end of March 2021, the @CryptoKickers word started spreading on Twitter about CryptoKickers NFT’s. It has been amazing to watch how many CryptoKickers have been generated since.

The phenomenon started over on OpenSea, then when Solana announced the open source Metaplex, they built their shop on Solana. Let’s run through what they’ve accomplished at their marketplace, their CryptoKicker customiser and the social media rise to fame.

So what’s it about? You see all the kicker listing’s over at CryptoKickers Metaplex Shop, especially their live auctions to see the bids.

Way back in March 2021, Cryptokickers twitter came alive working with the Solana Ecosystem to build custom kickers for all the crews.

Over the next month of April, we had a lot of supercool treads minted.

A lot of these kickers were auctioned over at the CryptoKickers OpenSea.

In mid-April we saw that Phantom Wallet support for showing the CryptoKickers was coming soon!

Late April it was announced that Pro basketball player Wilson Chandler would be releasing a signature shoe!

A CryptoKickers display also popped up in the 3D Ethereum world called Crypovoxels.

In May we had Drop 7 release!

In June it was announced that the cryptokickers.com website would let you create customize and mint your own NFT’s shoes and would be based off the Solana Metaplex open-source code base.

Even the COO at Solana got some Air Raj’s minted!

Since the Sole Selector website has been up and everyone could customise their own set, we have seen a massive amount of new CryptoKickers minted.

How to Mint your own CryptoKickers

FYI – the RANDOMIZE button did an amazing job 🙂

Step 6 – Connect your Wallet and Mint your CryptoKicker into Creation!

CryptoKickers is based off Metaplex

Metaplex is a protocol built on top of Solana that allows:

Metaplex is comprised of two core components: an on-chain program, and a self-hosted front-end web2 application.

You can get more info at their Metaplex Github, their Developer Guide, or over at their Discord.

Check out the CryptoKickers Showroom over at Cryptovoxels

I was hanging out in Cryptovoxels World and some other dude rocked up! Cool 🙂

Building on Solana – The Experience of a Hackathon Participant 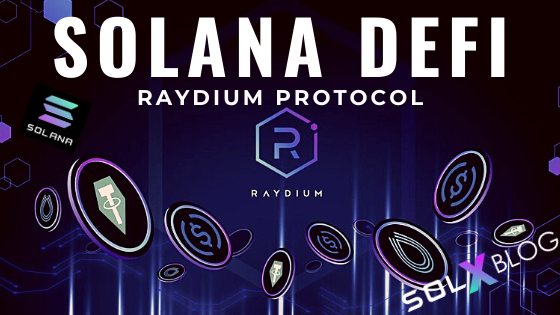 $163 Million Reasons Why Solana’s Raydium is Killing it!

Nearly a month after the Raydium Protocol launch on Solana, it is crossing $160 million TVL, $7.6M 24…
solanablog
Read More 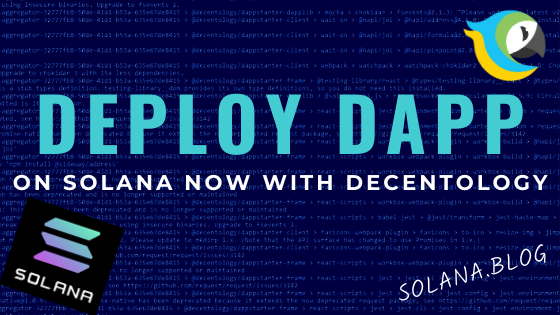 Deploying a Solana Dapp in 15 Minutes with Decentology

Just follow the 7 Step Solana Dapp Deployment Guide on the official Decentology Blog, or you can follow…
solanablog
Read More 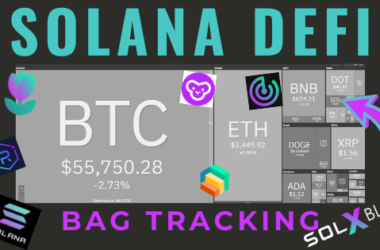 How to Track Your Solana DeFi Bags

Solana Season is well and truly here! There are so many projects launching daily, some with new tokens.…
solanablog
Read More